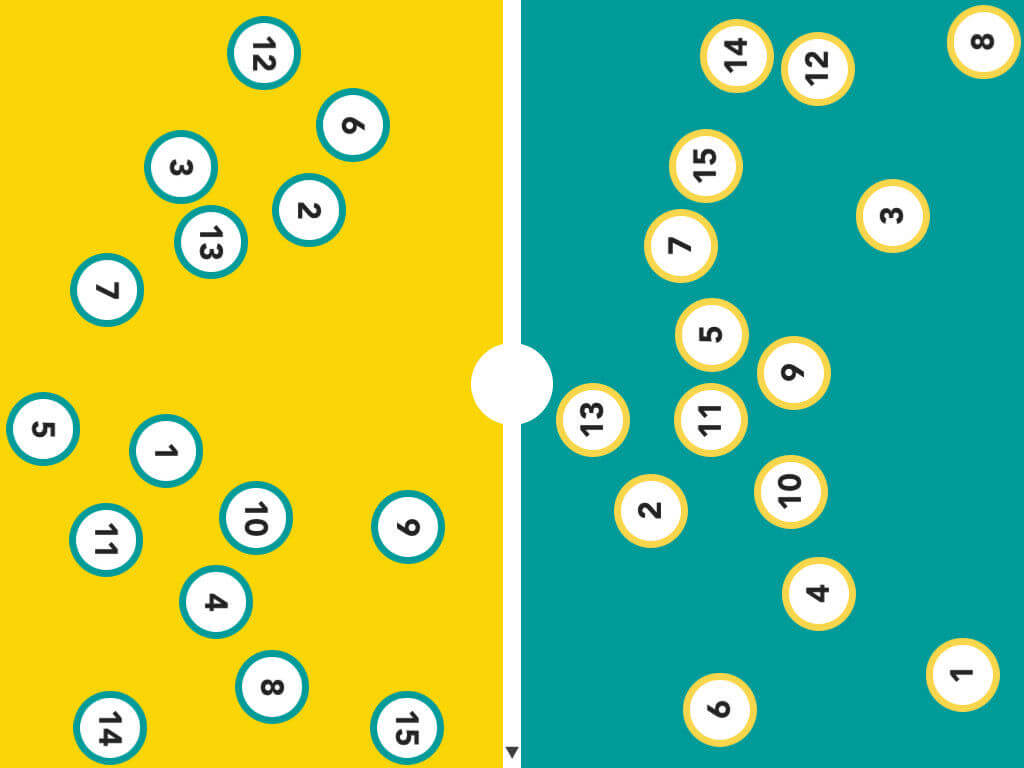 Translate words and sentences in over 100 languages with Google Translate

Played as a one or two player game, Count Battle is a game that tests your speed, accuracy, awareness and most importantly, your knowledge of numbers. Although the one-player mode is okay, it’s the two-player mode where the competitive fun happens!

There are two modes in Count Battle and each one has a varying degree of difficulty. The Classic mode displays around 20 numbers on the screen and you’ve to quickly tap on the numbers, starting at 1, all the way to 20. To make things trickier, every few seconds the numbers move at random so you need to act quickly. The second mode is called Count Up where the numbers bounce up from the bottom of the screen. The aim is to tap on each number in the correct order before they fall back down out of sight.

The app is ideally suited for KS1 learners but there are elements of thinking and planning that would suit KS2.

Marble Math is a classic Labyrinth-style game with numbers

Tydlig: The smartest calculator in the App Store