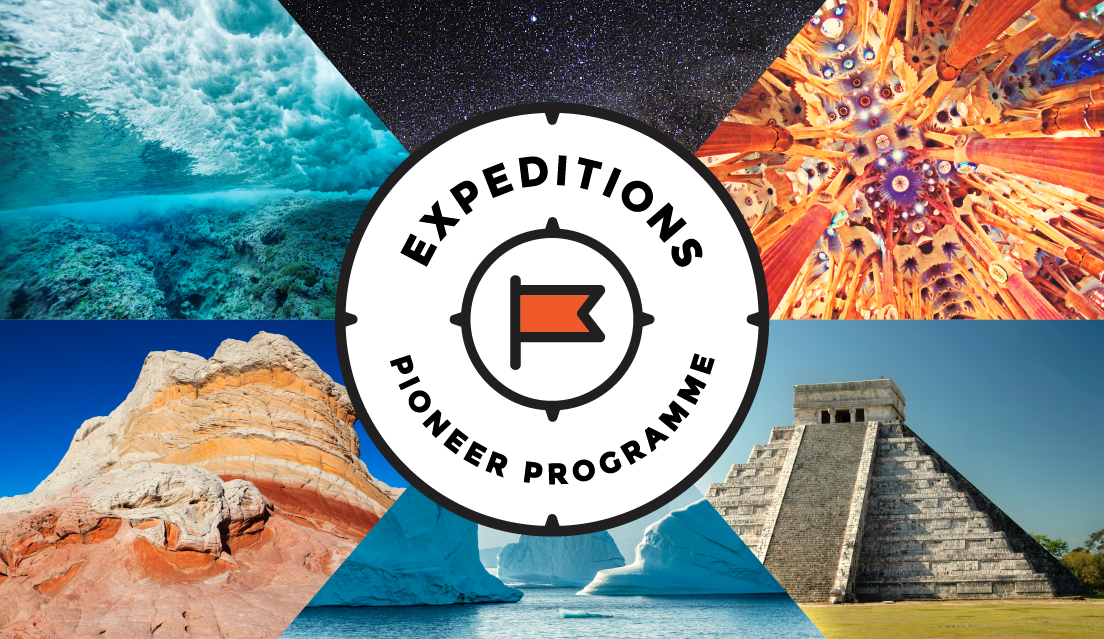 It’s becoming clear that virtual reality is the next big thing in technology. It offers an immersive experience unlike anything else, and provides access to places that were previously just a dream. The process of virtual reality involves a screen at close proximity that displays a computer-generated simulation of an environment that can be interacted with. This technology has allowed Google to create Expeditions that whisks students off to various locations around the world — such as Mars, the Great Barrier Reef and the Great Wall of China.

This extract from the official Google Blog tells a quick story about the project.

At the Bronx Latin School in New York City, teacher Katrina Roman says the topic of ancient history doesn’t usually set students abuzz. But this week, they took a field trip to ancient Aztec ruins using Google Expeditions, a virtual reality teaching tool built with Google Cardboard. Normally, their assignment would involve poring over photocopied photographs, but instead, they stood at the top of Chichen Itza, then examined detailed carvings at Tenochtitlan. Amid “oohs” and “aahhs,” the students shouted out details they noticed and shot hands up to answer Ms. Roman’s questions.

In addition to the app, Google also has the Expeditions Pioneer Program which provides schools with free kits to take advantage of the technology. These kits contain everything a teacher needs to run a virtual trip for their class: ASUS smartphones, a tablet for the teacher to direct the tour, a router that allows Expeditions to run without an Internet connection, and Google Cardboard Viewers that turn phones into virtual reality headsets. All of the equipment will be provided for free, by Google.

If you’d like the Expeditions Pioneer Program to stop at your school, sign up here and you’ll be notified if you’re successful. Spaces are limited because Google can’t visit every school, so if it’s something you’re interested in, be sure to sign up sooner rather than later. At each school, the Google team will show teachers how Expeditions works and help set it up before class.

If you’re unsuccessful with the Pioneer Program, you can still enhance your virtual reality experience by purchasing a cheap cardboard viewer or by making your own!

Google Expeditions is available to download for Android or iOS.

Maps.Me is an offline map solution for anywhere in the world