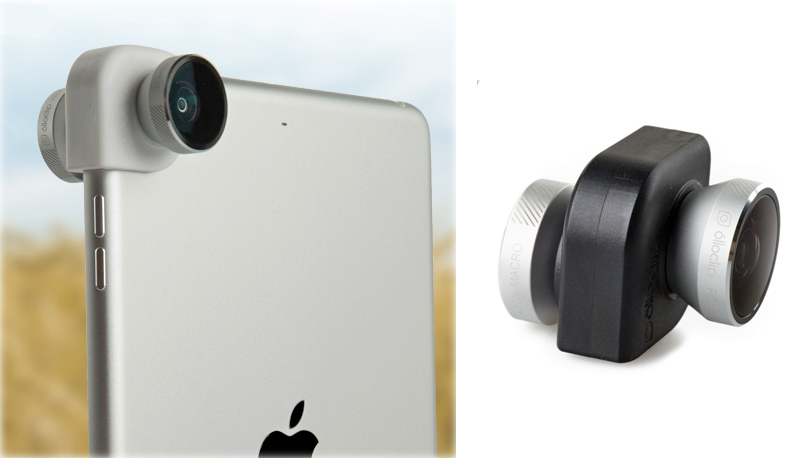 How am I feeling? Moodmeter

OlloClip started out life as an idea on the crowdfunding website Kickstarter, to develop a new and exciting way to enhance mobile photography. Since then, the company has expanded from smartphones to iPads and is now producing lenses for users across the globe.

One of their latest lens kits is the 3-in-1 Macro for iPad — which would make an excellent classroom accessory for close-up photography and object exploration. With the help of four 10/11 year old students, we took the lens for a spin to see how it performed. 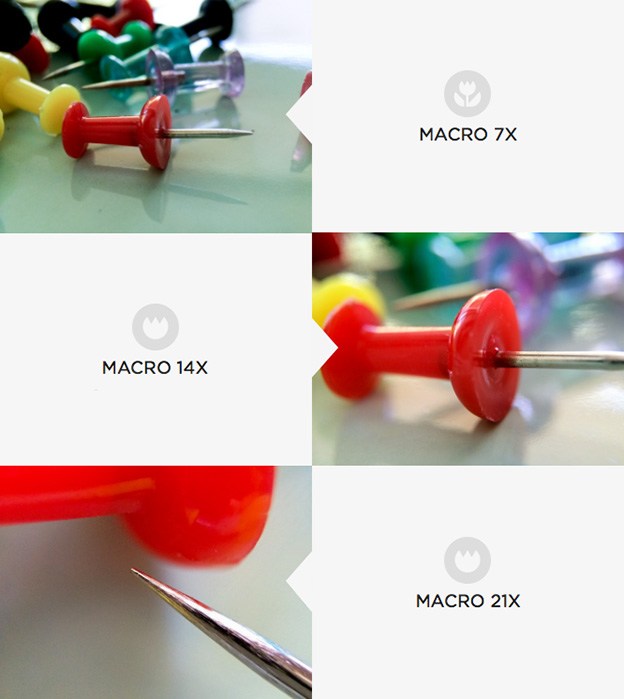 The lens attaches to the top of the iPad using a very simple clipping connection that slides over the lens. However this only works when the iPad doesn’t have a case on it — so if you’re like us, you’ll need to remove the iPad from its case first.

The lens comes with a plastic cone-like cap that helps to provide the optimum distance for focusing. If you use the lens without the cap it can be tricky to get the subject perfectly sharp — especially when shooting handheld. When you’re using the 21x magnification lens, the sharp area is even harder to find so take multiple burst photos and select the sharpest later.

When you begin to take photographs for the first time, it is a thing of beauty. It opens up a whole new world that you never knew existed.

Here’s a couple of photos that were taken handheld with the lens. Note: the little bug was about 4/5mm in length and the yellow flower is a common buttercup. 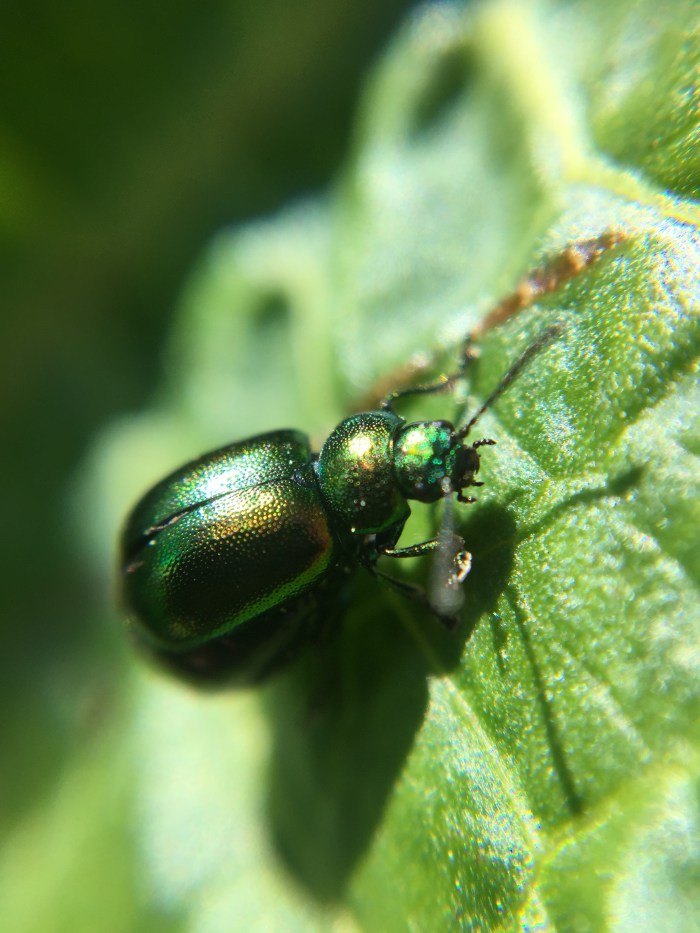 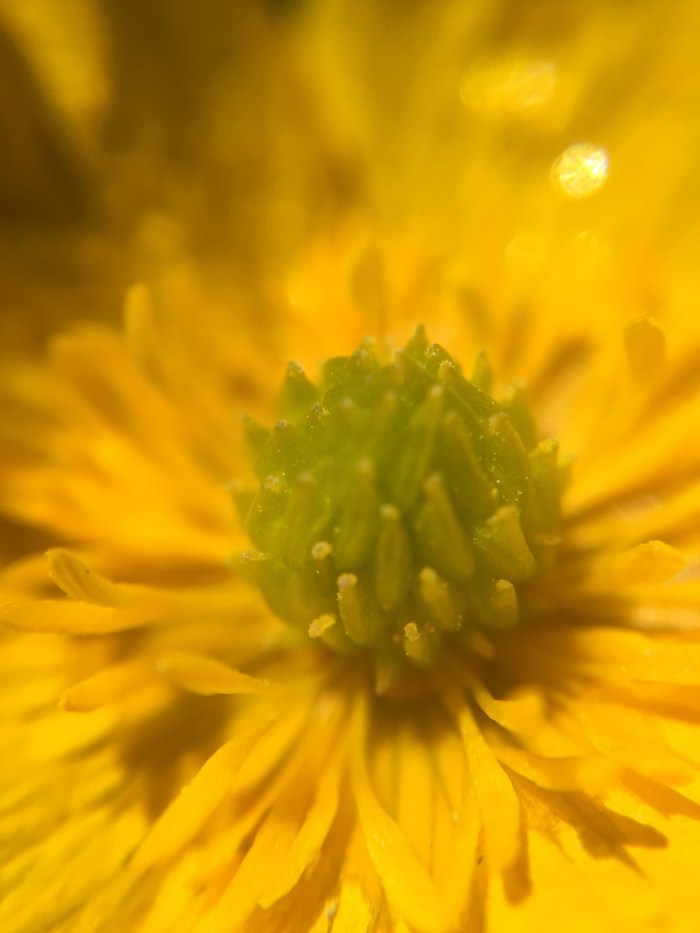 Another neat feature of having an OlloClip on the iPad is that you can record video. Plus, if you happen to have an iPad Air 2, you can shoot up-close slow-motion video!

The OlloClip works great when out and about in the wild, but it would excel in a classroom setting where you could create a better setup. Sometimes when it’s windy outside it can be difficult to capture objects, so for flowers especially, bring them indoors for a sharper image. Ideally, you could have an iPad suspended on a tripod, looking down at an area where you could bring specimens in. It’s also key to have lots of light so the details really show up.

Overall, the OlloClip is a great bit of kit. It’s small, unobtrusive and doesn’t degrade the quality of your iPad photos. It simply gives you a closer perspective and extends the creative and learning possibilities of the iPad’s camera.

If you’re interested in purchasing an OlloClip/s for your school, contact stuart@olloclip.com for an educational discount or purchase directly from olloclip.com.

Everything you need to capture professional video footage on the iPad

ChirpOMatic identifies garden birds by listening to their songs and calls

Build an SLR camera from scratch with Lomography’s Konstruktor kit