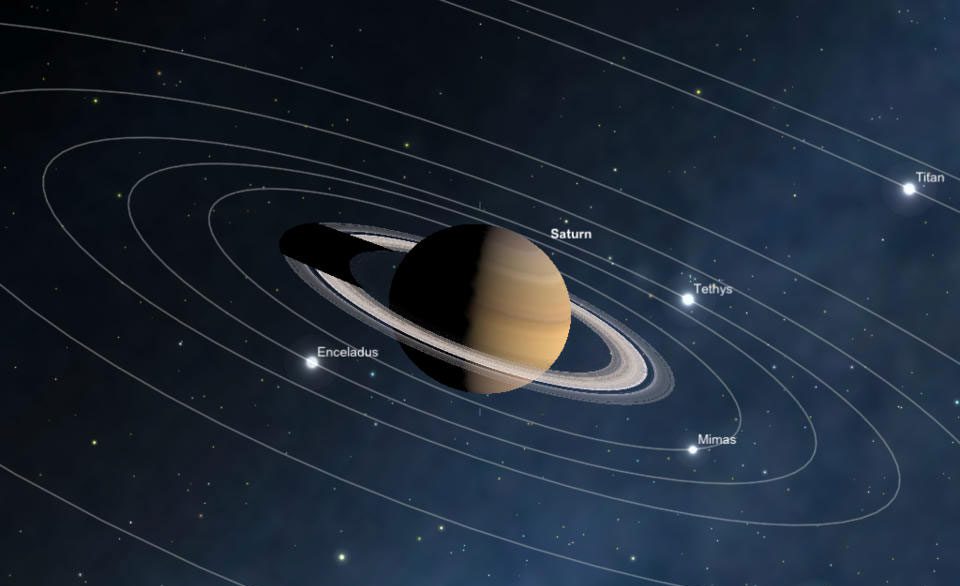 Penultimate is your digital notebook for writing, drawing, creativity

There’s a lot of apps in the astronomy category but Sky Safari is a true gem. It displays thousands of stars, constellations and planets right on your iPad, by holding it up and moving it around you.

Although it’s considerably better to use in the evening, it does have some great benefits during the day. For example, you can track the moon’s position in the morning and then in the afternoon as it moves across the sky. All of the star’s and planet’s positions are visible no matter what time it is, so the app can still be used to identify constellations on the screen.

All of the information provided in Sky Safari is incredibly accurate and it has over 120,000 stars, as well as planets, satellites, clusters, nebulae and galaxies. Tapping on a star or constellation brings up a detailed description written by professional astronomers. It also has a large selection of interesting photographs provided from NASA space missions and top astro-photographers.

Using Sky Safari 5 in the Classroom

Phases of the Moon

Watch the ISS camera stream live from your classroom