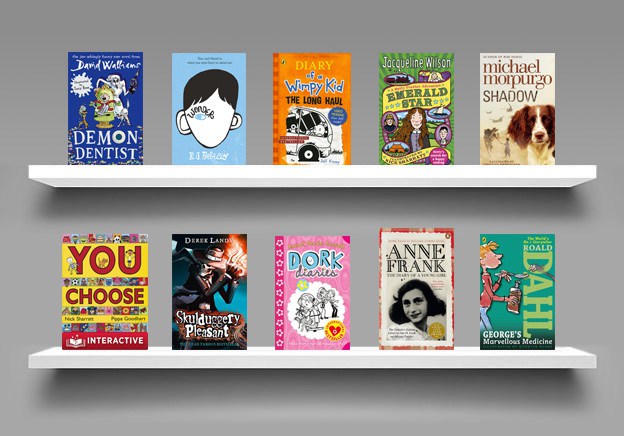 The Celestron Wi-Fi microscope for Apple and Android devices

By reading books on the iPad, you open up a world of interaction and audio that you don’t get with a traditional book.

As they’re ebooks, some include enhanced features such as narration, sound effects or music. We’ve tried to add a little bit of everything so hopefully there’s something there for everyone’s taste. 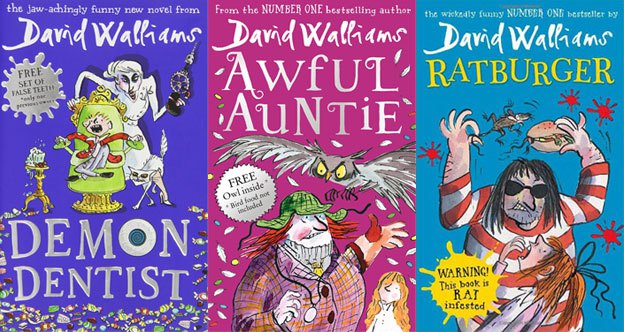 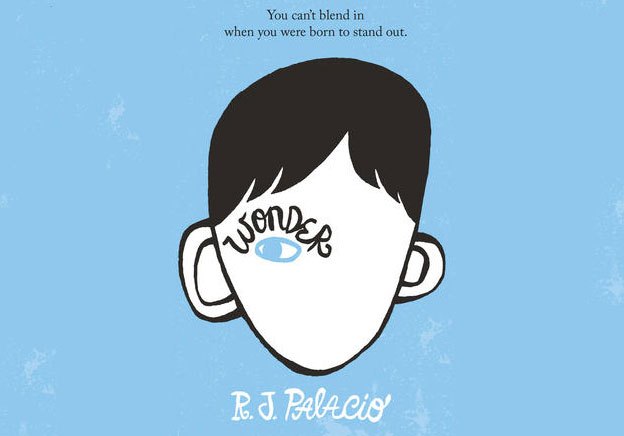 Auggie wants to be an ordinary ten-year-old. He does ordinary things – eating ice cream, playing on his Xbox. He feels ordinary – inside. But ordinary kids don’t make other ordinary kids run away screaming in playgrounds. Ordinary kids aren’t stared at wherever they go.

The Long Haul (Diary of a Wimpy Kid) by Jeff Kinney 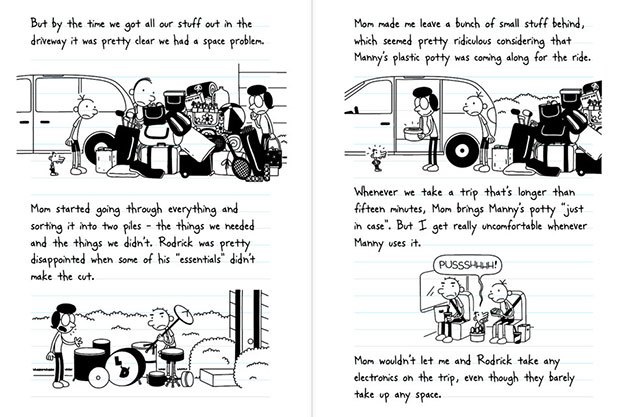 Greg Heffley and his family hit the road in author-illustrator Jeff Kinney’s ninth installment of the phenomenal bestselling Diary of a Wimpy Kid series.

Jacqueline Wilson has written a lot of great stuff (such as the trio above) and you can’t really go wrong with any of her books. In Emerald Star there’s a fantastic new adventure for brave, feisty Hetty Feather – one of Jacqueline Wilson’s most well-loved characters. 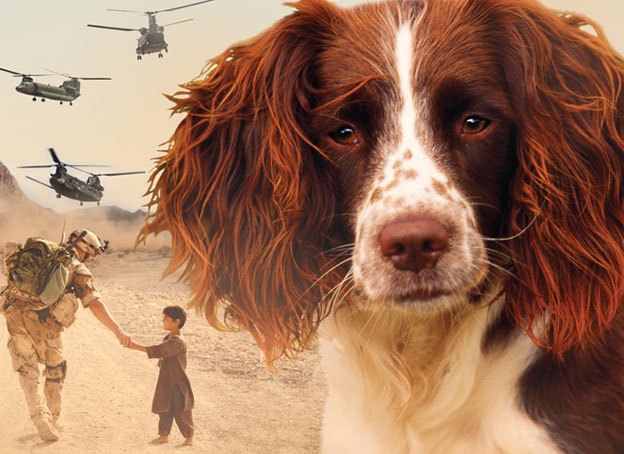 This is the story of Aman, as told in his own words – a boy from Afghanistan fleeing the horror of the Afghan war. When a western dog shows up outside the caves where Aman lives with his mother, Aman is initially repulsed – it is not customary for people to keep dogs as pets in his part of the world. But when Aman and his mother finally decide to make a bid for freedom, the dog Aman has called Shadow will not leave their side. Soon it becomes clear: the destinies of boy and dog are linked, and always will be… 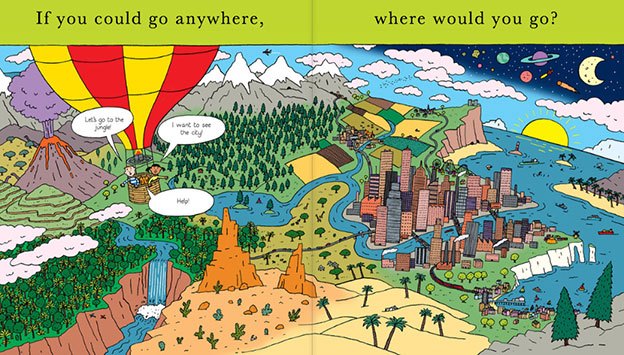 Imagine you could go anywhere, with anyone and do anything. Where would you live? Where would you sleep? Who would be your friends? What games would you play? Go on . . . you choose! This classic picture book is now available in an exclusive interactive edition – simply tap any object on the page to hear what it’s called! There are hundreds of words to explore and discover. 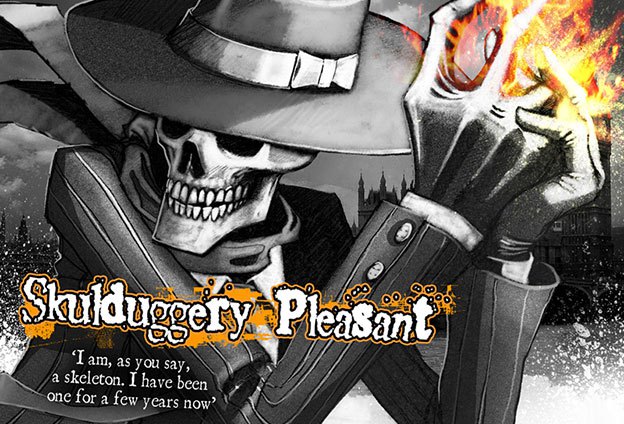 Meet Skulduggery Pleasant: detective, sorcerer, warrior. Oh yeah. And dead. Stephanie’s uncle Gordon is a writer of horror fiction. But when he dies and leaves her his estate, Stephanie learns that while he may have written horror, it certainly wasn’t fiction. Pursued by evil forces intent on recovering a mysterious key, Stephanie finds help from an unusual source – the wisecracking skeleton of a dead wizard. 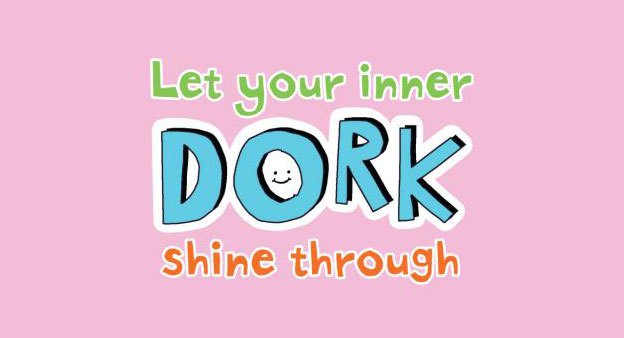 Nikki Maxwell is not popular, in fact Nikki Maxwell is the opposite of popular; she’s a total dork! But Nikki’s hoping that by moving to a new school she might just stand a chance of making some friends and leaving her old lame-ways in the past. But life is never that simple. Follow Nikki’s life through sketches, doodles and diary entries as she starts her new school, battles with her mum for an iPhone and meets her arch-nemisis, the school’s queen bee, Mackenzie.

The Diary of a Young Girl by Anne Frank 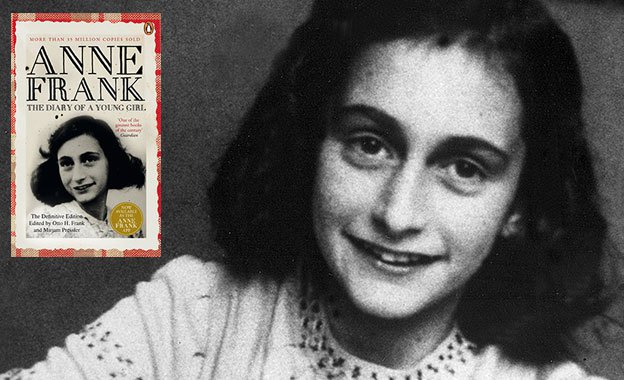 Anne Frank and her family fled the horrors of Nazi occupation by hiding in the back of a warehouse in Amsterdam for two years with another family and a German dentist. Aged thirteen when she went into the secret annexe, Anne kept a diary. She movingly revealed how the eight people living under these extraordinary conditions coped with hunger, the daily threat of discovery and death and being cut off from the outside world, as well as petty misunderstandings and the unbearable strain of living like prisoners. 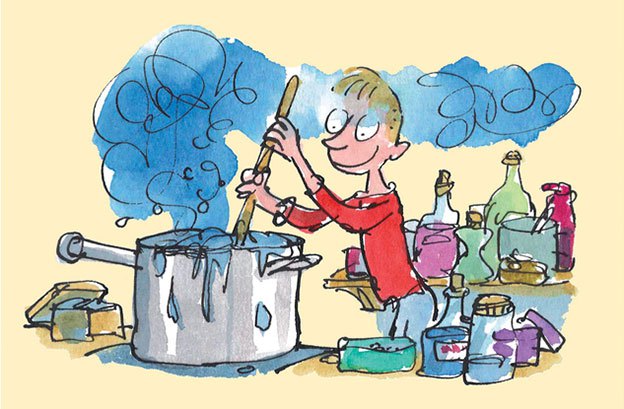 Most grandmas are kind and helpful ladies. Not George’s grandma. She’s a grumpy and grizzly old grouch and George wants to teach her a lesson. So when it’s time for her medicine, George concocts a bubbling, frothing, marvelous mixture, which is guaranteed to send her through the roof!