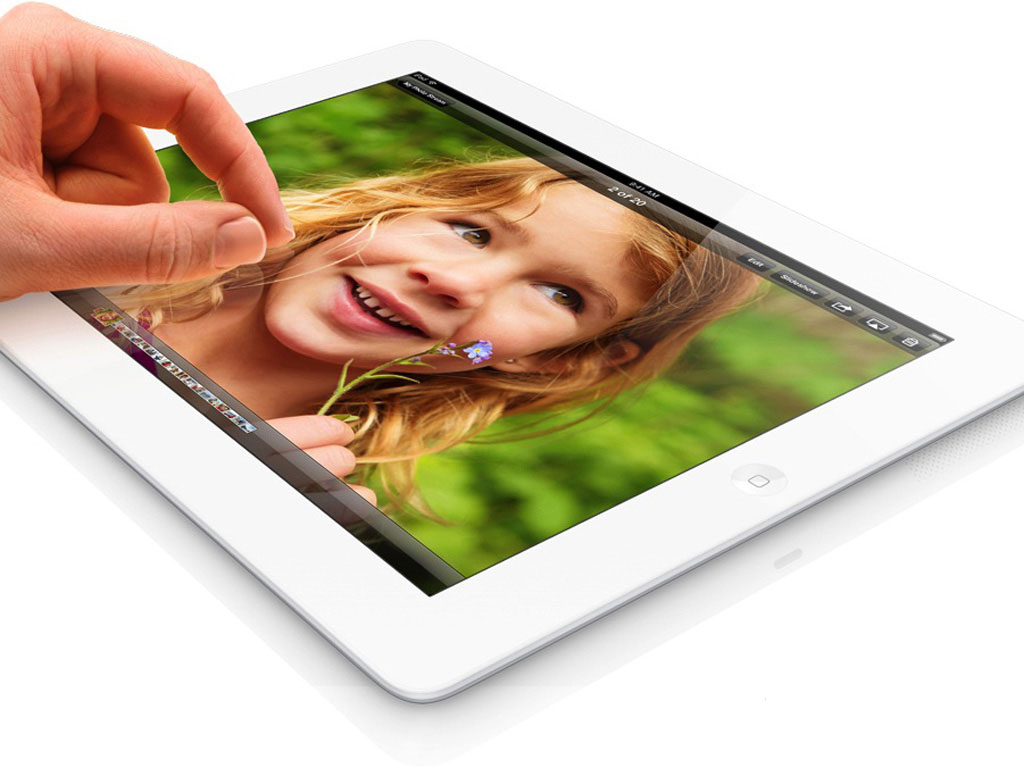 Flipboard is a digital magazine that you create

The iPad is capable of understanding numerous multi-touch gestures. A gesture is a movement you make with your hand in order to achieve a certain function on your iPad.

Apps can use gestures to accomplish different things and not all apps use the same ones. For example, a swipe down on one app might bring up a menu, on another it might scroll through a set of images. Below we’ve listed 10 of the most significant gestures and what each one is commonly used for.

A single tap is the equivalent of a single click on a computer mouse. You would use this to click on a website link or simply launch an app. The single tap is by far the most used gesture on the iPad.

The double tap lets you zoom in and centre a block of text or image. You double tap again to zoom back out. This is excellent for surfing the web where text and images are common.

Quickly brushing the iPad’s surface with your finger is called a flick. This is most commonly used for flicking through pages in a book or through photos in an album.

Touching the iPad screen for an extended length of time, usually around 1/2 seconds, will give you more options. For example, on a link in Safari it will allow you to ‘Copy’ or ‘Open in New Page’.

Move your fingertip across the surface without losing contact. This is used in various apps for precise scrolling rather than the faster Flick gesture.

Similar to the Drag gesture, the swipe is a quicker version. Usually found in menus to reveal a button, but it’s also used in the lock screen (‘Slide to Unlock’).

Touch the screen with two fingers and rotate either clockwise or anti-clockwise. This would be used for rotating photos or navigating a map app.

Moving two fingers up and down along the surface is called a Two-Finger Drag. This might be used to scroll through items in a list or adjust the saturation of a photo.

Using your thumb and index finger, you can pinch by bringing your fingers closer together and spread by moving them further apart. This is used for zooming in and out.

Multi-Tasking gestures are more advanced and need to be enabled in the settings of your iPad. This will allow for more complex finger gestures like pinching to return to the home screen.

Mobile Mouse transforms your phone or tablet into a wireless mouse

Install additional fonts on your iPad with AnyFont

The new Classroom app from Apple for managing iPads

iMovie is a fast, fun, drag and drop moviemaking app