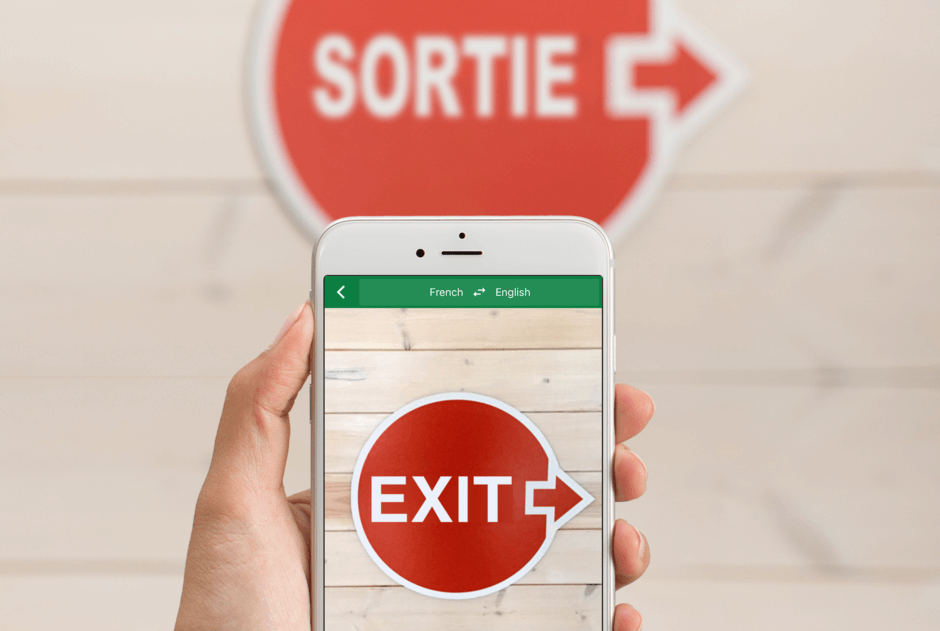 Lightbot is a brilliant introduction to coding for children

It seems like everyday that Google is becoming smarter. With their Translate app, you can speak sentences or phrases and have the translation appear on the screen in the blink of an eye.

In addition to speech, there’s also the option of typing out a sentence, copying and pasting from another app or even using your own handwriting.

What can Google Translate do?

When you type in a translation, you can select from 100 worldwide languages to work with. Once the translation appears (almost instantaneously), some languages also support voice output where you can hear the translation read aloud. Just tap the small speaker icon to the right of a translation. Some of the voices sound quite robot-like but the ones that we thought worked well were: Czech, Dutch, French, German, Greek, Hindi, Italian, Japanese, Portuguese, Spanish and Thai.

For a free app, Google Translate is an absolute must for any classroom. And the best part is, as it’s Google, it’ll likely be updated and improved every few months.

Available for iOS and Android.

Duolingo teaches you a new language in bite-sized lessons