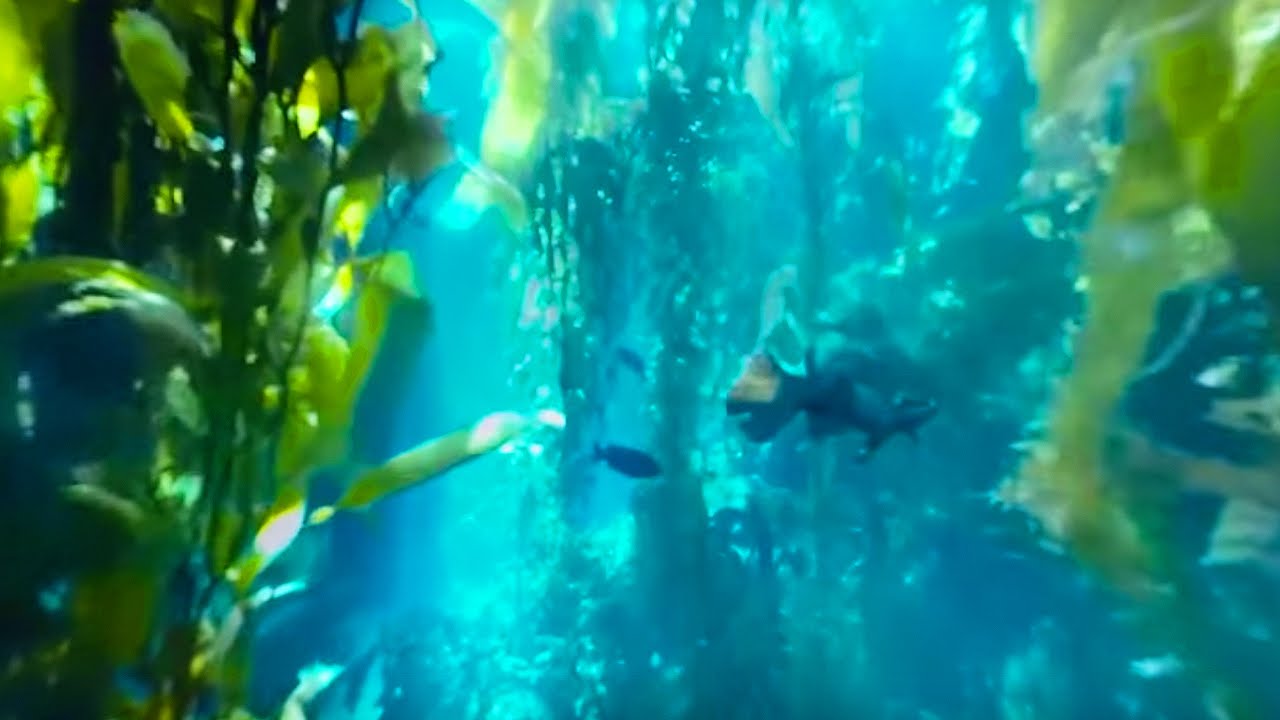 Last year, YouTube updated their website to include 360º video playback. This was generally received with little fanfare as there just wasn’t much 360º content out there. But now, a year later, new videos are slowly beginning to appear, and the results are astounding.

If you were to view a 360º video on a regular computer browser, you don’t see anything special. It’s a weird, blurry and skewed experience as computer browsers don’t support them. They will work on the latest version of Google Chrome, but ultimately it’s an experience best viewed on a mobile device.

In order to be whisked off into a 360º world, you need to view it from your smartphone or tablet device (anything that has a gyroscope in it). When you play back the video, you move your device as if you’re using it as a camera. Whichever direction you point it, the world on-screen moves with it. It’s an incredibly effective and immersive experience. In the future this could be used to live stream events or take you on a safari through the Serengeti.

For now, we only have a small selection of videos but hopefully as 360º cameras become more affordable, the number of videos will increase.

Here’s a couple more examples of how some people are using the new virtual reality technology:

Tips for filming with a smartphone or tablet camera

Ellie’s TV is a safe haven for children watching YouTube